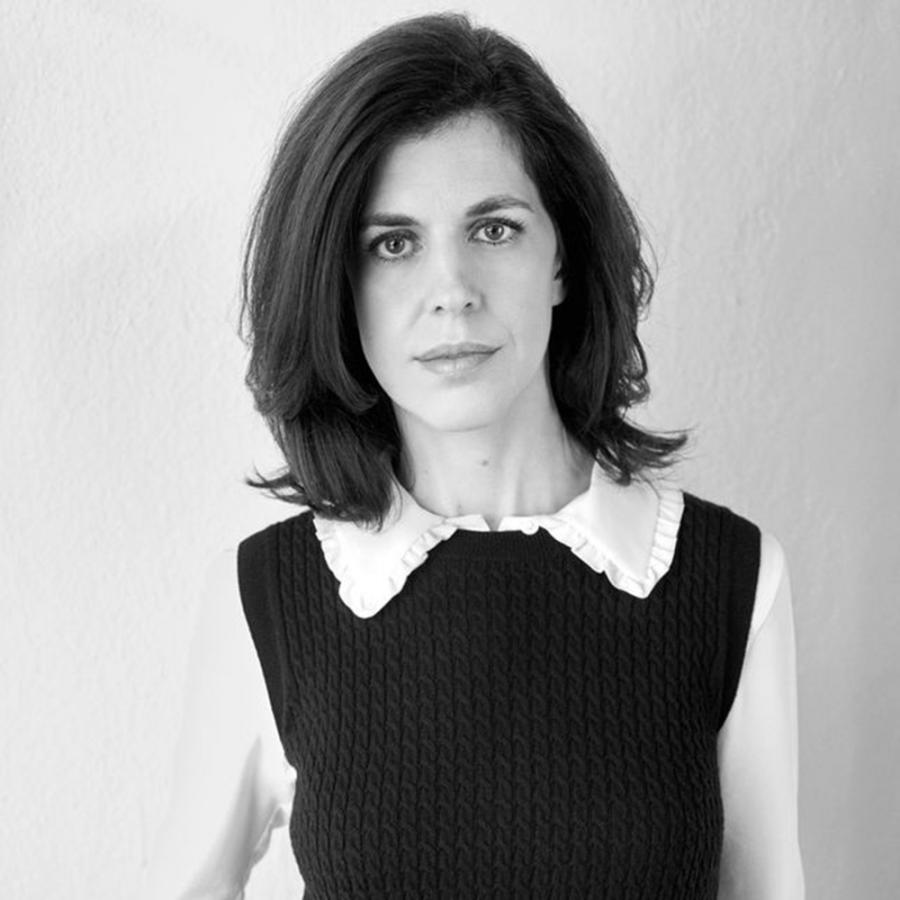 Born in Buenos Aires, Vanessa Seward grew up in London and Paris. After training at Studio Berçot, she worked with Karl Lagerfeld at Chanel for nine years, then with Tom Ford at Yves Saint Laurent. She then joined Loris Azzaro in 2002 and succeeded him as artistic director when he died in 2003.

Nourished by her experiences in the luxury sector, Vanessa Seward has been interested since 2012 in a more democratic universe by creating capsules for the ready-to-wear brand A.P.C. Meeting with great success, she decided in 2014 to launch her eponymous brand.

Rich in this dual culture - the great French fashion houses and urban ready-to-wear - the designer offers a timeless wardrobe of subtle luxury adapted to everyday life. With femininity as her priority, Vanessa Seward skilfully distils sensual and singular touches in each of her collections, creating a sophisticated and secretly desirable wardrobe.

She has also designed costumes for Valérie Lemercier, Aurore Clément and Fanny Ardant in the cinema, and signed the costumes for The Umbrellas of Cherbourg, at the Châtelet, with Michel Legrand at the art direction and Sempé's sets, Vanessa Seward expresses herself through clothing as well as through painting.

The fashion designer Vanessa Seward's oil painting reinterpretations of magazine photos from the seventies, such as Playboy or L'Officiel, bring us back to elegant and sophisticated simplicity with her female figures.

«The 1970s fascinate me because they never get old. Women were strong and sensual at the same time, elegant without being fashionable. That balance has never been achieved since.»

Vanessa Seward has been trying her hand at oil painting for a year now, in her mother's studio, who has been practicing this art since the 1970s. Through her experience in the world of fashion, she became interested in these women, icons of the seventies, symbols of a timeless femininity.

She finds in this art a new approach to sublimate what she believes defines the inner beauty of the woman and the strength of character of each of her models.

These portraits with their precise and delicate features lead us into the harmonious and sensitive universe of the artist.